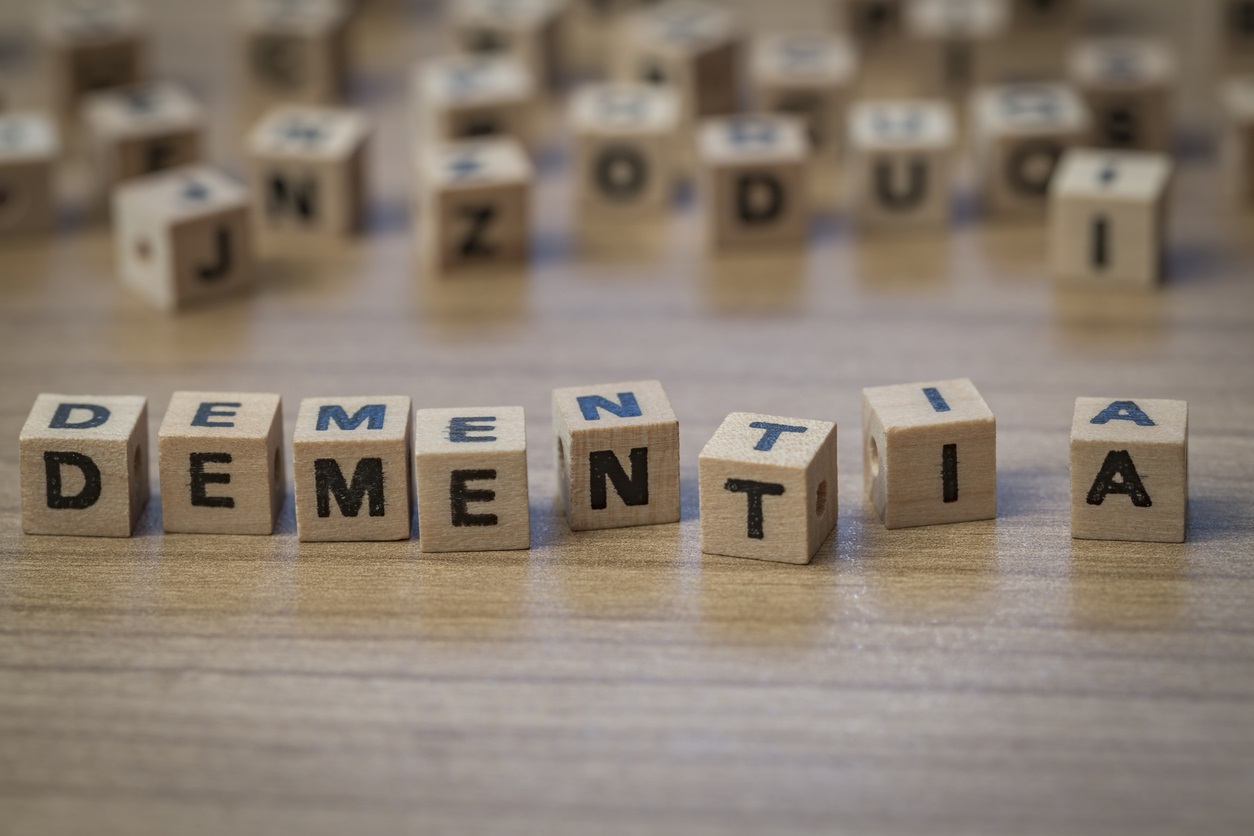 The death of Blue Peter legend John Noakes earlier this year sparked a wave of nostalgia across the country with happy memories of his daredevil feats and Shep the dog.

But digging a bit below the headlines, it was also highlighted that he had been living with Alzheimer’s Disease for many years.

He is one of a number of celebrities who have been diagnosed as living with dementia including country singer Glenn Campbell, actor and comedian Robin Williams and Fawlty Towers actress Prunella Scales.

A combination of people living longer and better diagnosis means dementia and its associated problems are becoming more and more a part of every-day life.

But what are the risks of developing dementia, and is there anything you can do to reduce the risk? Here’s a Q&A which may help you understand the condition a bit better.

Q: What is dementia?

A: Dementia is caused by diseases of the brain. It is an umbrella term coined to describe conditions which cause memory loss, confusion and personality changes – with Alzheimer’s Disease being the most common.

Q: Will I suffer from dementia as I get older?

A: While it’s true that the majority of people with dementia are over 60, developing the condition is not a natural part of getting older.

Actually, the percentage of people with dementia is not huge. Figures from the Alzheimer’s Society show 6% of people aged 75-79 will have dementia. That rises to 18% for people aged 85-89.

Q: Are there other factors which make it more likely that I could develop dementia?

A: Yes, other factors are genetic, lifestyle choices and other health conditions.

Q: Does that mean I will develop dementia if one of my parents has the condition?

A: Not necessarily. Apart from some rare cases, most instances of dementia are not inherited. But it’s possible to inherit certain genes from our parents that make us more vulnerable to developing dementia.

Q: If I have inherited one of the genes from one or both parents, does that mean I will develop dementia?

A: No, dementia is not inevitable for you, and there also certain lifestyle choices that can play a role.

Q: So, what can I do to reduce the chances of developing dementia?

A: Research suggests that exercise, mental stimulation, maintaining a healthy weight and socialising might help to protect us from dementia.

Q: What about smoking?

A: Not everyone who smokes will develop dementia, but giving up can help you reduce your risks. The Alzheimer’s Society research suggest 6% of non-smoking 75-year-olds will have dementia, while 9% of smokers aged 75 will have the condition.

Q: What other health conditions can increase the chance of me developing dementia?

A: Again, the official research shows that the chance of developing dementia is increased if you have Type 2 diabetes, obesity or high blood pressure in middle age.

Q: What about drinking alcohol and the idea that a glass of red wine can reduce the risk of dementia?

A: Drinking excessive amounts of alcohol over a long period of time can cause brain damage, and may increase your risk of developing dementia. But drinking alcohol in moderation hasn’t been irrefutably linked to an increased risk, nor has it been shown to protect against dementia. Bear in mind the definition of moderate alcohol consumption according to NHS guidelines was reduced in 2016 to 14 units a week.

A: More research needs to be done in this area, but the theory is that doing a variety of puzzles to tax the brain, such as crosswords and Sudoku puzzles can keep the brain active and maintain cognitive abilities as you get older.

Q: Is dementia all about memory loss?

A: Many people living with dementia do have memory loss, but there are other changes that can occur and these include changes in behaviour, disorientation, delusions, communication problems and problems judging speeds and distances.

Although there are many common symptoms, everyone’s experience of dementia is different. It is a global issue, and one that doesn’t discriminate – it can affect anyone regardless of background.

If you know someone who has dementia, Quil Care Group might be able to help. We have a great deal of experience in the care of people living with dementia and can offer a range of support services.

We care for many different individuals with a variety of requirements relating to physical health or disability.